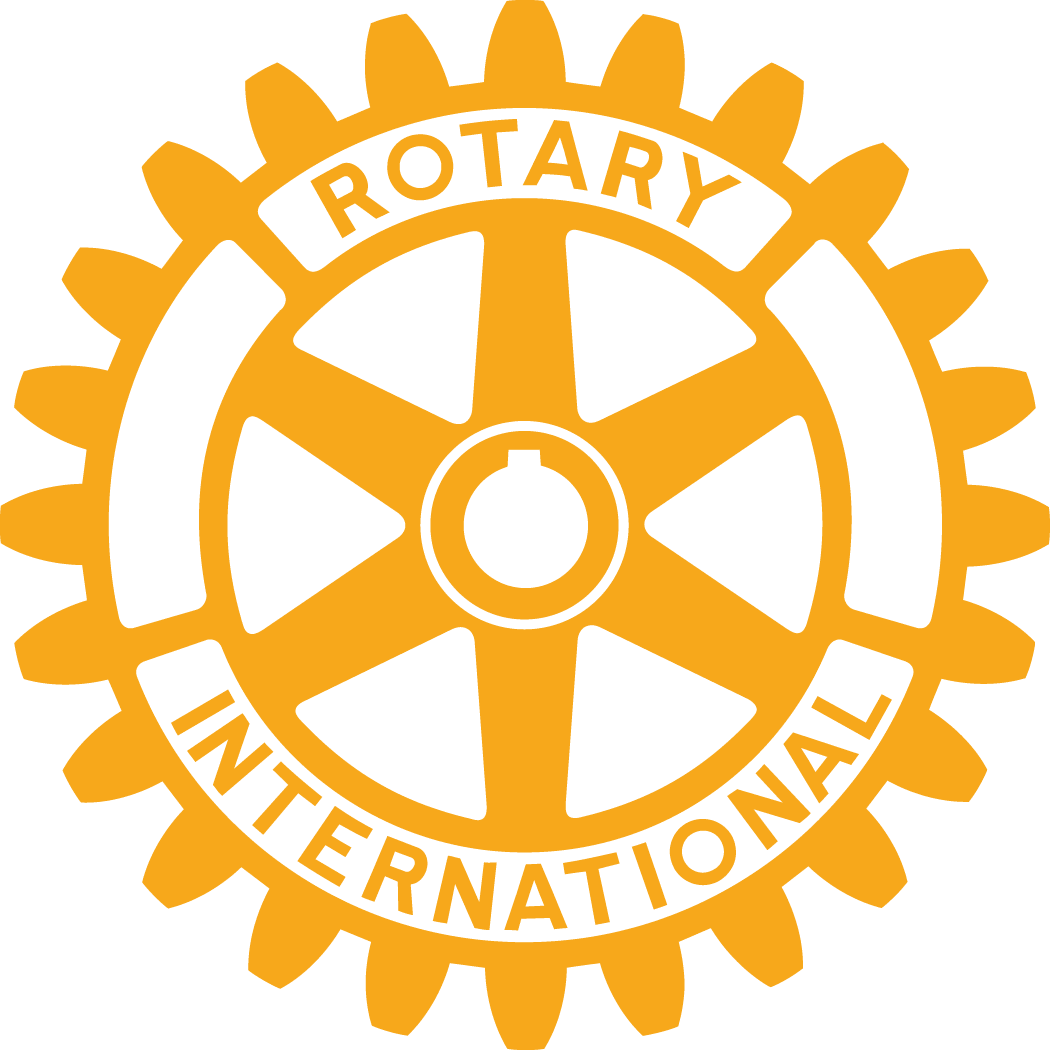 Lyme Regis Rotary Club are holding a Silent Auction to raise money for four local charities that have struggled to raise funds in the last year due to the pandemic – The Lyme Regis Food Bank; Julia’s House, the children’s hospice in Dorset; Weldmar Hospice Care based in Dorchester, the Alzheimer’s Society.

Click here  to find out more and take a look at the lots they have been donated.

A small friendly group of walkers who are looking for 2 or 3 new members. We usually walk on a Wednesday and a Saturday. Walking at

A small friendly group of walkers who are looking for 2 or 3 new members. We usually walk on a Wednesday and a Saturday. Walking at a moderate pace. The walks are organised in the Bridport/Burton Bradstock area.

The first week will be dedicated to promoting the Town’s hospitality, and food and drink businesses with special menus, open days, etc.   The second week will be focused on children – an afternoon of cooking and related activities is being offered to local schools.

Instead of the week culminating at Asker Meadows, when the Bridport Food Group join up with the Bridport Round Table for the Food & Beer Festival, there will be a FREE open-air Food & Drink market held on Saturday 19th June on the Millennium Green.  The Festival Food & Drink Market will run from 9am – 5pm. 30+  stallholders producing local food and drink will have the opportunity to showcase and sell their produce.   The Round Table will be operating a Beer Gazebo and the Bridport Local Food Group will be running their popular Festival Tea Room.   There will be a large picnic area and music to entertain.

no formal poetry education required sessions will include silence & contemplation

A Pop- Up Shop

A Pop-Up Shop, One Woman’s Wardrobe

Bridport Arts Centre SUNFLOWERS THE GREATEST STORY EVER PAINTED. Directed by David Bickerstaff Running time 85 mins A unique opportunity to see, as never before, this

SUNFLOWERS
THE GREATEST STORY EVER PAINTED.

Vincent van Gogh’s Sunflowers are among his most famous works, and are some of the most iconic paintings in the world. In an extraordinary exhibition, the Van Gogh Museum took a new and revealing look at the five publicly-owned versions of sunflowers in a vase. And once again, the Van Gogh museum opened its doors exclusively to Exhibition on Screen.

They are immediately recognisable, but our film goes beyond the surface to explore the many questions and mysteries that surround these works. Why, for example, did Van Gogh choose the exotic sunflower with its long stem and golden crown? Indeed, when did the flower itself arrive in Europe and how had previous artists reacted to it? What was Van Gogh trying to say with his works and how does that differ from version to version? And what secrets did scientists discover when they analysed the work in detail? All is revealed in this fascinating film, which travelled beyond Amsterdam to Tokyo, Philadelphia, London and Munich to film, in incredible high-definition detail, all five of the works.

Each painting is different and has its own unique story, spanning one of the most famous and turbulent periods in art history. All five paintings are also now considered to be in such a delicate state that there will never be a show with all five alongside one another ever again. Only in this film will you have a chance to see that on the screen – in our virtual exhibition. In doing so, the film brings to audiences many new levels of understanding both about the paintings and about Vincent van Gogh.

Guided Walks Every Thursday (until October) 10.30am Join us at the Discovery Centre every Thursday at 10.30am as we take you on a guided walk

Every Thursday (until October)

Join us at the Discovery Centre every Thursday at 10.30am as we take you on a guided walk around West Bay.

Different walks are available including:

River and Railway Walk – (2 miles, 1.5 hours, Grade: Easy – one slope to the crest of the beach) Discover the history of the old West Bay railway and the beautiful flora and fauna along the River Brit.

Walks are £5 per person – cash or card accepted upon attendance.

Please book online at westbaydiscoverycentre.org.uk on the ‘What’s On’ page.

The classic French tale of Beauty and the Beast tells of a bright and beautiful young woman who is taken prisoner by a beast in his castle. She learns to look beyond the Beast’s hideous exterior and realize the kind heart and soul that lies within.

The enormously popular Living Spit stars the two actor-creators Howard Coggins and Stu McLoughlin. Howard is beautiful. There’s no escaping that. But then so is Stu. In fact, Living Spit is widely known as the most physically attractive two-man musical comedy theatre company in the South-West. However, in this tale as old as time one of them will have to portray an ugly, foul-tempered beast. But which one will it be?

From the creators of the Offie award-nominated Six Wives of Henry VIII, the perennial Christmas favourite Living Spit’s Nativity and the “beguiling rib-tickler” (The Times) Living Spit’s Frankenstein The Musical comes a brand-new, monstrously-musical, Disney-defying version of this classic French tale about what it means to be truly beautiful.

Weaving with the weather

Weaving with the weather – Pop up Oops! Wow!

Messy Art and Dance with Jo Burlington and Aimee Symes

The Mayor of Bridport, Cllr Ian Bark, invites you to join him for The Barking Mad Fundraiser  Sunday 27th June 3pm at The Bridport

The Mayor of Bridport, Cllr Ian Bark, invites you to join him for

at The Bridport Arts Centre

In aid of Harmony and Cupboard Love Food Bank